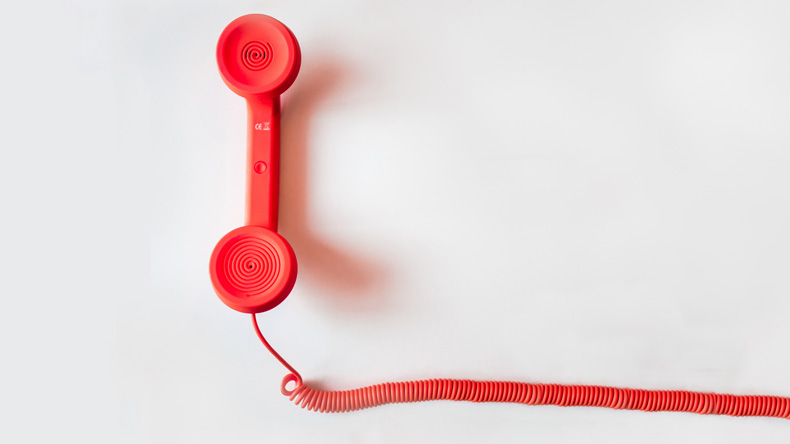 Mr. Smith received a phone call one day. The news from the other end was alarming. It was from the Social Security Administration letting him know there was a problem with his number. Someone had used it to buy nearly a quarter of a million dollars worth of merchandise in Texas and New York.

“Have you recently been to Texas or New York?” asked the caller. “Do you know John Doe? That is who has your social security number. We need you to go immediately to the police station and verify your identification.”

Something about the call didn’t add up – it was so out of blue. So unexpected. Was it a scam? It could be a real situation, right?

Catching Mr. Smith off guard was the first crucial step in the caller’s plan. In this situation, Mr. Smith would either cooperate with the caller and provide personal information he thought was necessary to satisfy the issue, or he would hang up completely ill at ease with the situation.

The caller wanted to encourage Mr. Smith’s compliance and to squeeze out personal information that could be used to get his money later. According to the Oregon Social Security Administration office in Portland, this type of imposter scam is something they hear about roughly 15 times a day.

Elder fraud — the act of targeting and deceiving older adults for financial exploitation — is big business. While the majority of successful plots are unreported, Comparitech estimates 7.86 million cases of elder fraud occur in the US annually resulting in $148 billion in losses.

“Seniors are often targeted because they tend to be trusting and polite,” explains the FBI website. “They also usually have financial savings, own a home, and have good credit—all of which make them attractive to scammers.”

Luckily, Mr. Smith decided to politely hang up with the caller before releasing personal information and turned to Oswego Wealth Advisors for advice on how to proceed. When in doubt, giving yourself the space to think and going to a trusted source for more information is always the right thing to do.

There were a couple red flags that immediately struck us when we heard Mr. Smith’s story:

After hearing Mr. Smith’s story, our team was fairly certain this was a plot to get his money. We encouraged him to call the Social Security office in Oregon City while Oswego Wealth Advisors got in touch with the Department of Justice’s office in Portland to report the issue. This approach immediately put Mr. Smith’s unsettling experience to rest. But not everyone is so lucky.

“Every year, thieves and con artists cheat thousands of Oregonians out of their hard-earned money and valuable personal information,” warns Ellen Klem, Director of Consumer Outreach & Education at the Oregon Department of Justice. Protecting yourself and others requires an understanding of how to detect fraud attempts.

Other common red flags to be on the look out for include:

As scams become more frequent and sophisticated by the day, the Federal Trade Commission (FTC) shares some helpful reminders on how to evaluate incoming requests you may receive.

At any time you are uncertain about a call you have received, please reach out to the team at Oswego Wealth Advisors. We are always here for you to help make sense of the situation and react in an appropriate and safe manner. To keep up-to-date on scam trends, sign up for the Oregon Scam Alert Network, which reviews local threats to consumers.

Take the first step in managing your financial future.

An initial 15-minute conversation will help us get to know you and your needs. It will also help determine if we are a good match to help you on your financial path. 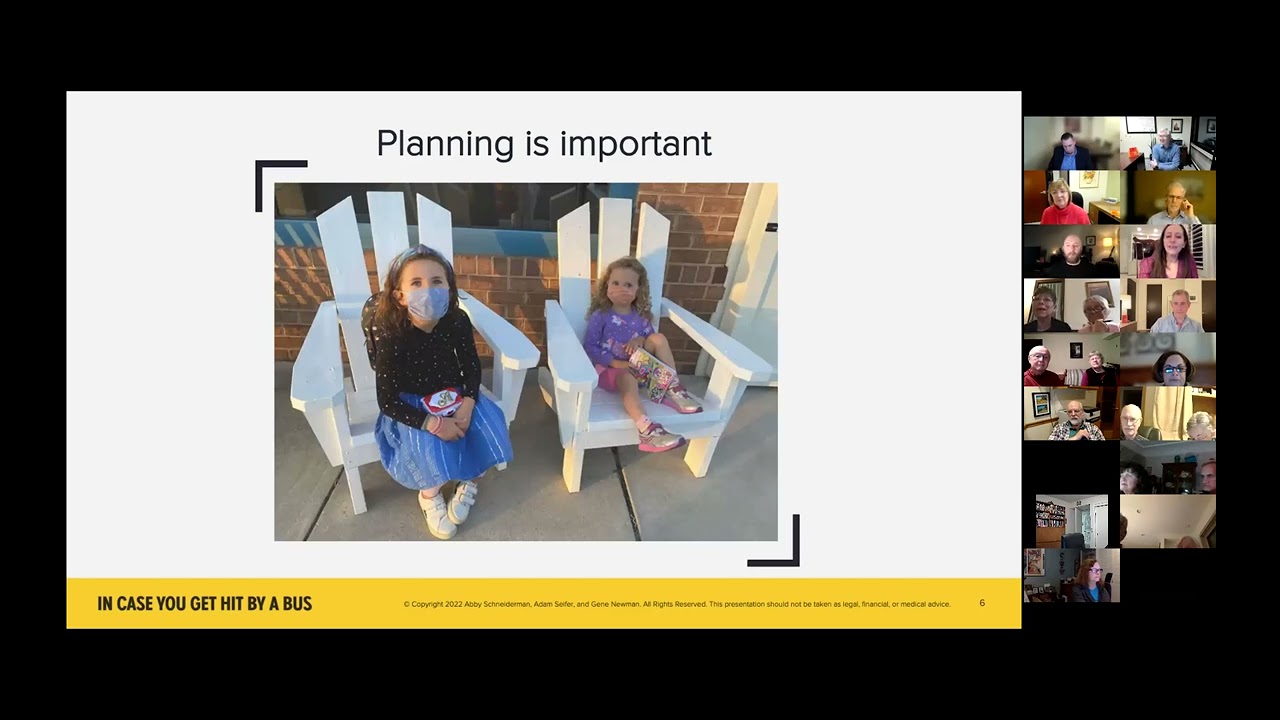 Please provide your name and email to access the Markets and the 2020 Election PDF.